Following the much-awaited upgrade, The Merge, things have gotten messy for the crypto market. Atom has been making moves in the bearish cycle, but how long will things remain this way? 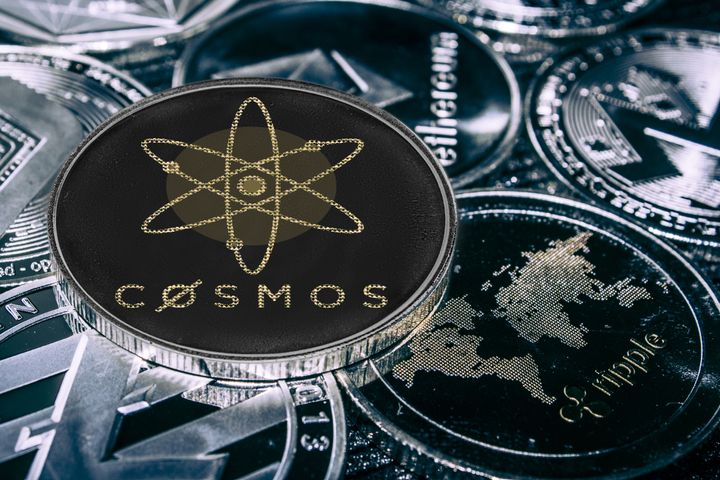 The native crypto asset of the Cosmos ecosystem is among a few crypto assets which have selected a different path from the rest of the crypto market. ATOM was bleeding green when the whole crypto market was painted red in the recent cycle. We will explore how things are turning out well for Cosmos while also looking at the chances of correction in the ATOM ecosystem. But, first, take a look at what ATOM is and how it works.

Cosmos is a project that addresses some of the "hardest issues" the blockchain industry has to face. It aims to offer a substitute for "slow, expensive, unscalable, and ecologically damaging" proof-of-work techniques, such as those used by Bitcoin, by offering an ecosystem of interconnected blockchains.

Additional goals of the project include making blockchain technology less complicated and challenging for developers by employing a modular framework that demystifies decentralized apps. Moreover, an inter-blockchain communication protocol makes it easier for blockchain networks to communicate with each other, lessening market fragmentation. 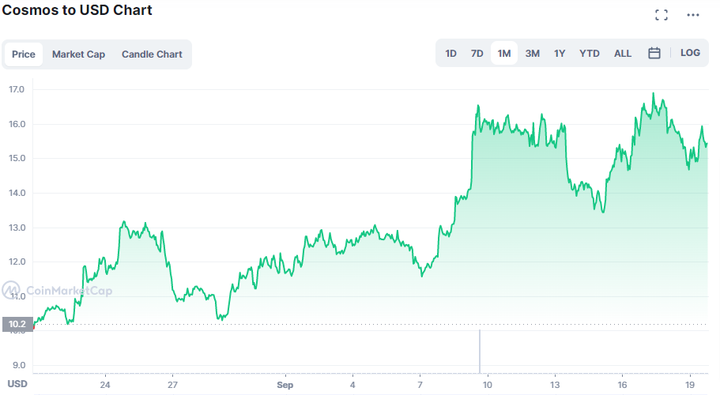 In the bigger picture, ATOM hasn’t taken a slight effect from the recent crypto slide. Let’s see what is happening in the Cosmos ecosystem.

What’s Happening in the ATOM Ecosystem?

In the wake of the Ethereum merger, the vast majority of tokens fell into a deep well. The total market capitalization of cryptocurrencies dropped to $960 billion after another 8% correction. However, one item demonstrated the desire to advance despite the ongoing general market correction.

In Friday's session (16 September), Cosmos gained value as the token drew nearer to a four-month high. As bullish sentiment increased even after the weekend, prices surpassed a significant resistance level during the day. Given the price rally, the native token (ATOM) did not feel particularly depressed on Monday, September 19. Even though major coins fell in value afterward, this token actually recorded double digits. 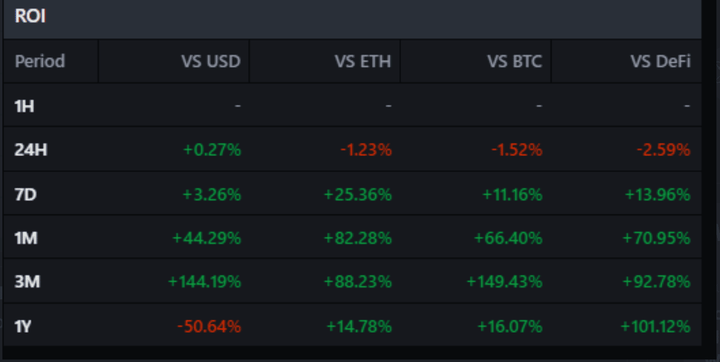 It should be noted that ATOM showed a surge of about 100% from where it was a month ago. Messari's insight described the situation in detail by looking at various trade pairings in comparison to ATOM.

ATOM's value has soared as additional DeFi protocols and decentralized applications (DApps) saturate the ecosystem and take part in its interchain security architecture. This was demonstrated by the 82% increase in ATOM/ETH after one month. However, ROI metrics have been compared only to ETH, BTC, and the rest of DeFi. Within the same time, the asset's social influence had grown by 76%. In the meantime, Cosmos stole the cryptocurrency dApp with the highest revenue-generating rate.

Can Cosmos compete with L2s, then?

The numerous blockchain projects that were re-launched on the Cosmos blockchain platform following the demise of the Terra blockchain may be related to its consistent upward trajectory. During the merger, many investors stopped trading on the ETH, but traders switched to other coins, including ATOM. Additionally, Delphi Digital declared it would develop new projects on the Cosmos network from the beginning of September. according to an earlier report. In the past 90 days, ATOM's development work on Cosmos has increased significantly, according to Santiment. In that time, it increased by 43%.

The technical side of the asset clearly indicates that the asset has seen quite promising growth over the last couple of months. However, the 4H chart of the asset indicates ATOM is making moves that are too steep.  We have seen several times that such a steep bullish pattern can lead to a sudden nosedive, subsequently, resulting in the loss of billions of dollars.

I have highlighted the support (in green) and several resistance levels (in red). The psychological support around the $10 price has been tested several times and will be crucial in case of a correction. I believe the correction is due soon.

ATOM is making moves as the bulls are in the driving seat. Things look good, but a correction is likely because the bullish move of the ATOM is too steep to stand.  However, any major happening in the Cosmos ecosystem will nullify this analysis. Not financial advice. DYOR!!!