Avalanche is facing a backlash from a report which alleged Ava Labs has filed cases against its rivals. AVAX is down due to this controversy. Can it recover? 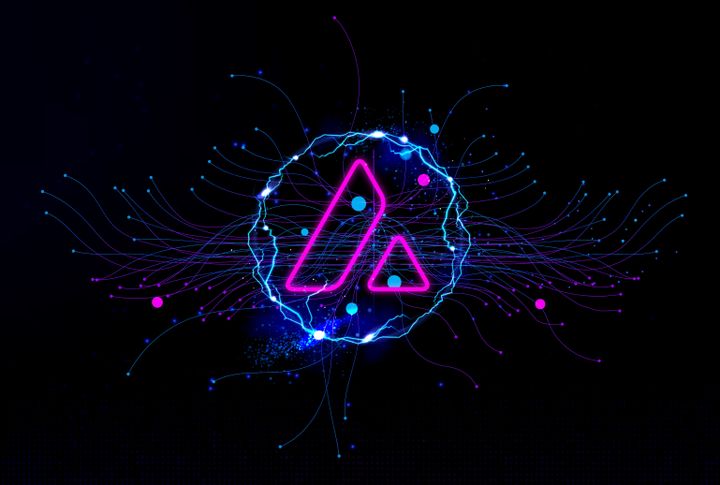 We look into the matter of the Ava Labs controversy and how it can impact the price of the AVAX over time. Let’s look at the current market situation:

What is Going On? 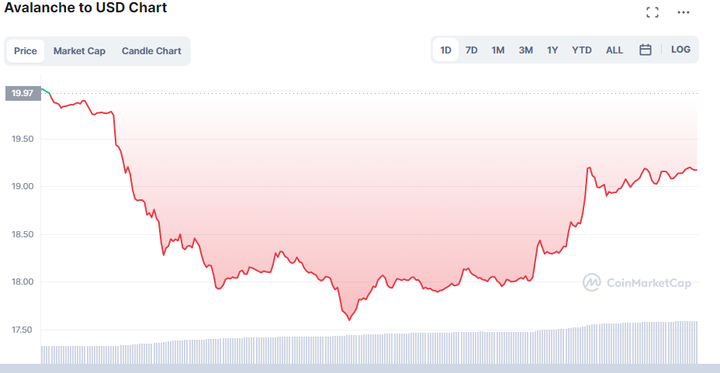 AVAX has been the leading loser in the market since the controversy surrounding AVA Labs came out. AVAX is down with no hope of recovery, and the whole ecosystem is under extreme pressure from the crypto ecosystem. Let’s look at this controversy and then we will move forward to the technical side. Let’s get going!

What is the Ava Labs Controversy?

Over the weekend, the cryptocurrency "whistleblower" Crypto Leaks claimed that Ava Labs had engaged the law firm Roche Freedman to prosecute Avalanche's rivals. The debate is hurting the Avalanche ecology. The attorney who was filmed for the Crypto Leaks investigation claimed that Dfinity founder Dominic Williams' staff "obtained through deceitful means" the claims he made about Ava Labs.

These claims are hurting the whole ecosystem and have sent the price of AVAX nosediving. The crypto community is outraged. The CEO of Binance tweeted “This is wild” and claimed Binance was also “a target” although “not even a competitor.”

The Avalanche ecosystem is being hurt by the latest allegations that Ava Labs surreptitiously worked with attorneys to harm other projects, even if those allegations prove to be unfounded.

Late on Sunday, GameFi project Trident posted an update in reaction to the accusations, announcing that it has chosen against launching on Avalanche. According to a tweet from the project, "In light of recent news, Trident will not be deploying on Avalanche as previously planned.” Instead, it will launch on the Ethereum Layer 2 network Arbitrum.

The claims are mostly felt by investors. As is typical when a startup receives bad news, Avalanche's AVAX token fell more than 8% on Sunday as the Crypto Leaks story gained traction. Since then, it has shown a tiny comeback and is now at $19.04, down 4.8% in the last day.

Let’s look at the technical side to know what the next move can be for the asset with all the FUD in the market.

Avalanche [AVAX] has accelerated its bearish volatile break over the past four days following an anticipated collapse from its pennant. The sellers' reliable reversal signal was the two-week trendline resistance.  The subsequent drop over the previous day has involved significant selling volumes because AVAX lost the crucial $19.7 baseline. AVAX was trading at $18.03 at the time of publication, down a startling 10.61% over the previous 24 hours.

AVAX's reversal from the $30 area returned it to a bearish track, and for the most part, it oscillated below the baseline of the Bollinger Bands (BB). A prolonged slide below the $19.7 level would be enabled by the bearish pennant and the resistance of the two-week trendline.

The Supertrend continued to display a selling signal while the basis line continued to point downward. A convincing closure below the $17.9 area has the potential to intensify the current selling frenzy. The bears would seek out a price discovery mode in this scenario to locate newer lows. Targets could be found in the $16.5–$17.4 price range.

A rebound from the $17.9 level, on the other hand, might support a bullish hammer candlestick. In these conditions, buyers would try to limit the bearish volatility to challenge the BB basis line in the $20.2-area.

AVAX is down with these allegations, and the technical side is also not showing much support for the crypto asset. Investors should stay out of the AVAX ecosystem for a while until the controversy is either resolved or clarified. Do your own research!