Ethereum has been plagued by scalability and high gas fees problems. Such issues in the second largest network have provided a perfect opportunity to Ethereum killers in the crypto ecosystem. Let’s analyze the problems in the Ethereum network and the solutions offered by several digital assets in the crypto market. 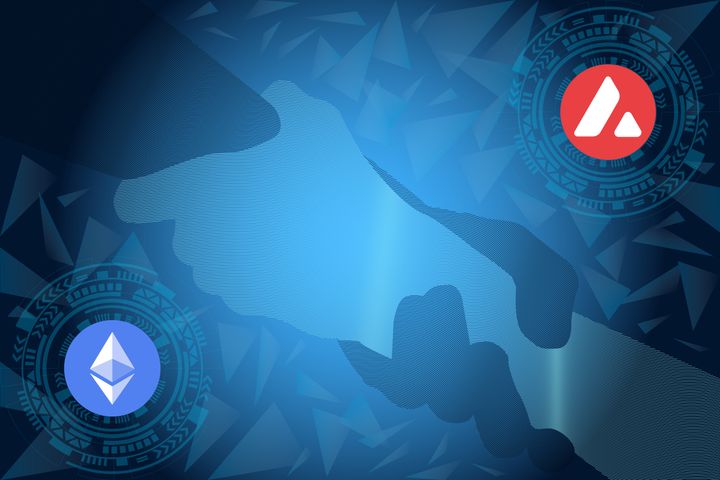 The world's first blockchain for smart contracts was launched in 2015 by a team of talented blockchain engineers under the name Ethereum. They created a platform that today contains decentralized financial apps valued at more than $100 billion. But despite its seven-year history of great success, Ethereum has failed to scale up and has grown quite costly to use. As a result, competing coders have begun targeting Ethereum. Let’s analyze the problems faced by Ethereum that other networks are using to their advantage.

Let’s analyze the problems one by one:

2. Another problem with the Ethereum network is its issue of sustainability, related to the high energy consumption due to the Proof of Work (PoW) mechanism.

3. The interoperability problem restricts other blockchain users from connecting with the Ethereum ecosystem without a pre-arranged link.

These are some of the issues that competitors are solving by implementing newer concepts such as the following.

Since its 2017 introduction, Cardono has gained a reputation as one of the best-liked and anticipated Ethereum rivals. Cardano is envisioned as a blockchain that supports DApps and Smart contracts and has features for 'Smart Contracts' to function.

Based on a limited (or, more accurately, deflationary) premise, Cardano's cryptocurrency incentive token, ADA, has a fixed coin supply. This implies that demand will ultimately increase irrespective of how things develop in this environment. Additionally, Cardano places a strong emphasis on the Proof-of-Stake consensus process, which is anticipated to be exceptionally durable and environmentally benign.

In contrast to the 10-second and 10-minute limits of Ethereum and Bitcoin, Solana offers a lightning-fast 400-millisecond block period. Smart contracts are already supported by it. The ecosystem already has the NFT known as the "Degenerative Ape Academy."

Solana is known as the "Ethereum Killer" because of its better speed and scalability ecosystem. Solana is a considerably speedier blockchain than some of its rivals since it also supports Sea Level, a technique for managing multiple smart contracts.

Polkadot was first linked to the Web3 arch. To put it simply, Polkadot links many chains together to increase significantly the security and scalability of the network. Developers can build their own blockchains, known as Parachains, using the Polkadot ecosystem. Transactions on these blockchains are fast and scaled using Polkadot's relay.

As of now, the scalability and governance of the second largest platform are under Polkadot's control. The Parachain relaying idea also offers improved interoperability.  Arguably Polkadot's most distinctive feature is the absence of  hard forks, since the blockchain is forkless and cannot split.

Avalanche is a blockchain made up of the X, P, and C chains. Together, the chains—which manage token generation, smart contracts, and proof-of-stake validation—generally do the same task as Ethereum; it's another blockchain for smart contracts, but one that is quicker and less expensive.

AVAX, the native token of the network, had a sharp increase in value in 2021 because of substantial investments from organizations like Three Arrows Capital.

Despite having the aforementioned crypto companies on its tail, Ethereum still has an advantage in market size and public adoption. ETH still  hosts over 80% of decentralized applications (dApps). Ethereum’s would-be rivals may fall behind once ETH 2.0 is introduced. The Merge, the most awaited update for the Ethereum network, is around the corner.