Can Polkadot gain momentum from the recent update?

Polkadot is a promising project with a strong development team that recently pushed an update on the network. Can Polkadot gain momentum from this update or not? 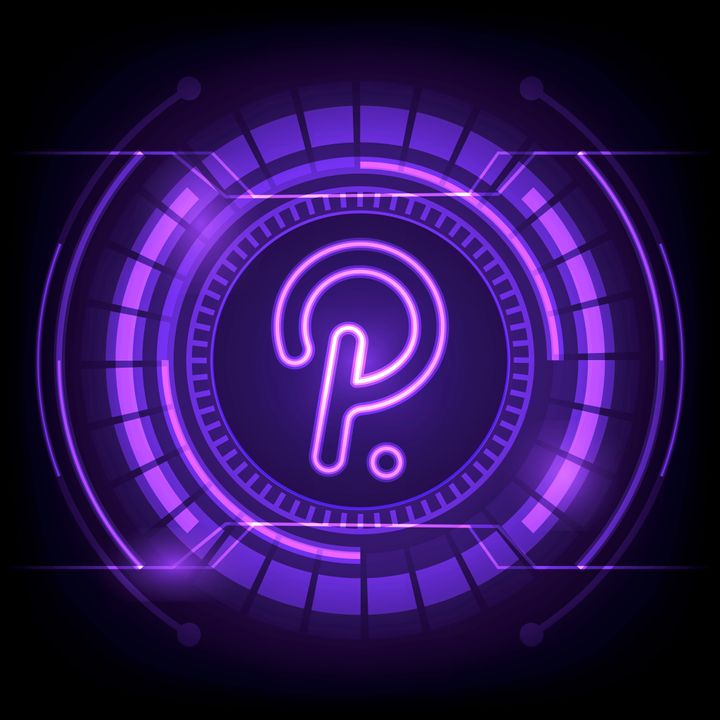 We will try to explore the answer to whether a recent update can assist Polkdot’s native asset DOT to rise in price or not. Let’s look at the current scenario of the market for Polkadot.

Polkadot (DOT) is currently holding the 11th position in the market with its price exchanging hands at around $7 per unit. The data from CoinGecko shows that the asset is down more than 23% over the last two weeks while more than 87% down from its ATH.  The loss of trading volume over 24 hours shows that the users might be losing interest in the asset, but the price is recovering from yesterday’s bearish movement which painted the whole market red. 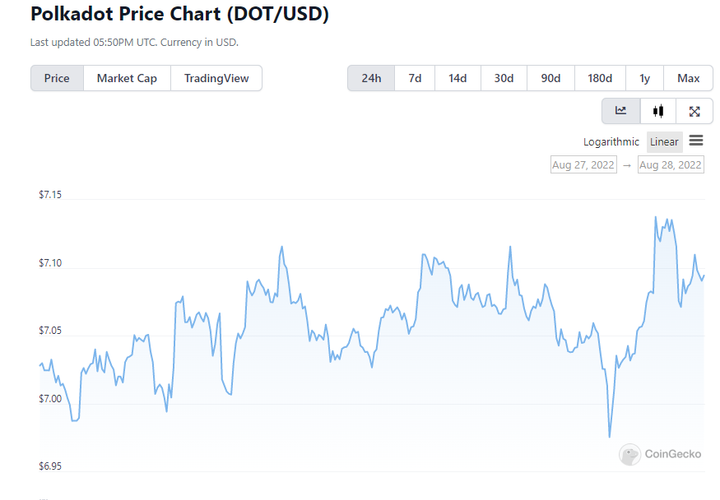 A major hack of Decentralized Finance of Polkadot was a major event over the past weeks. Such activity can cause investors to lose trust in the ecosystem. This hack of “Acala”,  resulting in the loss of more than $1.2 billion, created chaos and panic in the market. Let’s look at the fundamentals to know what can be the next move for the asset.

In just two days, the price of DOT dropped from $7.74 to as little as $6.85. The chart is currently painted red, so even though the price of the cryptocurrency has recovered considerably, it has not been enough to overcome the bears. The Polkadot development team has pushed an update to improve the overall working and decrease the load on the validators on the network.

This recent update news was supposed to improve the price of the Polkadot, but instead a  backlash turned the price chart red. This might be due to the overall bearish trend in the crypto market, or investors might have lost trust in the asset.

The reason for this mistrust can be the recent hacking of the network’s DeFi Hub, Acala. DeFi is becoming a dangerous territory for crypto investors and enthusiasts. The hackers minted stablecoin worth $1.2 billion resulting in the un-pegging of the asset.

This [which?] improvement also enhanced some on-chain metrics. For instance, the price of DOT fell, but its development activities significantly increased over the past few days. An increase in development activity suggests that developers were becoming more interested in the blockchain, strengthening the network's reputation.

The altcoin may soon break north on the price charts because of the increase in development effort and the changes that the new Polkadot v0.9.28 has provided. Data from the Santiment also reveals that the sentiments of the users are unclear and resistance is decreasing[??] with the falling price.

Let’s look at the technical side and try to predict whether the price will increase or decrease.

What is Technical Side Showing for Polkadot?

Numerous indicators, including the RSI and the Stochastic, were pointing in the same direction as DOT, which is showing a negative advantage across the board. In order to take advantage of the current market conditions, investors must pay close attention to DOT's price movement.

The 4-hour chart for DOT depicts a similar picture of the market being dominated by bears, but moving towards recovery. For a few days following the decline, DOT displayed resistance near the $7.7 level. The difference between the 50-day EMA and 100-day EMA grew, indicating that despite a struggle between the bulls and bears, the former are unable to defeat the latter.

The MACD's reading supported EMA Ribbons as well, because a bearish crossover occurred on August 26. This reduced the likelihood of a chart breakout. For now, the update isn’t showing much impact on the price of the asset.  Strong resistance at $7.7 can be a problem for the bulls. If the asset falls below, then it has a support near the $6.5 price level.

This week is crucial for the asset because if it holds the current price level then recovery is expected. Otherwise, things might get ugly for Polkadot.

Whether Polkadot can gain momentum is unclear at present due to the recent price crash. However, I believe that the asset will recover soon and benefit from this key update of the network. This article is not financial advice – DYOR.