Can Things Turn around for Tron any time soon?

Tron looks good on social media and on-chain metrics, but its declining price has worried users. Can things turn around for Tron any time soon? 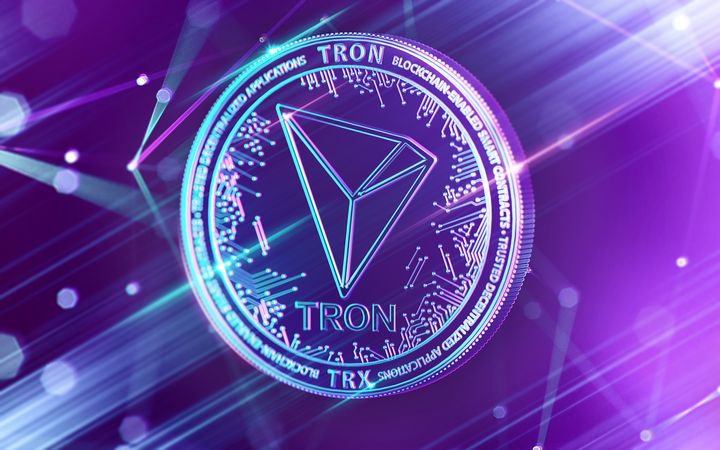 Tron is a really sustainable asset with its low energy consumption, but the price of the asset has been in constant decline for the past month. Let’s try to find out whether Tron can turn around any time soon.

The native asset of the Tron TRX has been exchanging hands in a price range of $0.071-$0.063 for almost a month. Data from CoinMarketCap shows that the asset went to test its major support at around $0.60 on August 29, 2022. TRX has lost more than 2% over the past week. TRX has also lost 18% of its trading volume in the past 24 hours. The asset is maintaining its 15th position in the market, but it is almost 80% down from its ATH. 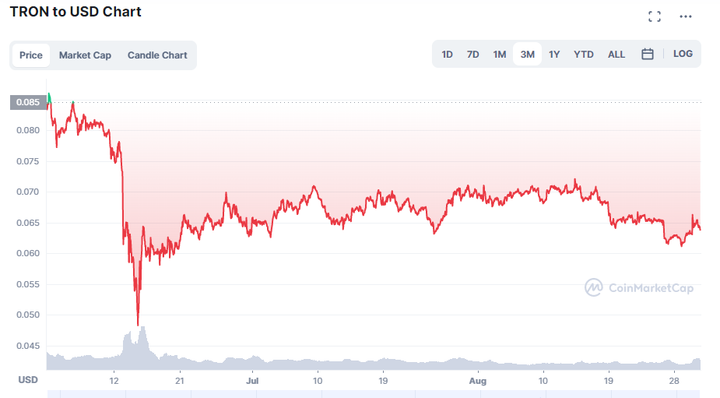 For about two months, the Tron (TRX) price fluctuated between the $0.067 and $0.0712 limits. Sellers may choose to continue the earlier correction after this breakdown from the bottom support. Can Tron (TRX) break out from this area? Traders have been keeping the asset in this area to make a profit.

Let’s look at the fundamental analysis of the asset to analyze what is happening in the ecosystem. After this, we will look at the technical analysis to see whether things can get better for the asset or not.

What’s going on with Tron?

The Tron DAO just tweeted a link to a blog post informing its followers on the development of some of their on-chain metrics. The study claims that Tron's height has surpassed 43.61 million and that the number of new accounts has increased. Tron has added about 971880 accounts this week, according to the blog post. 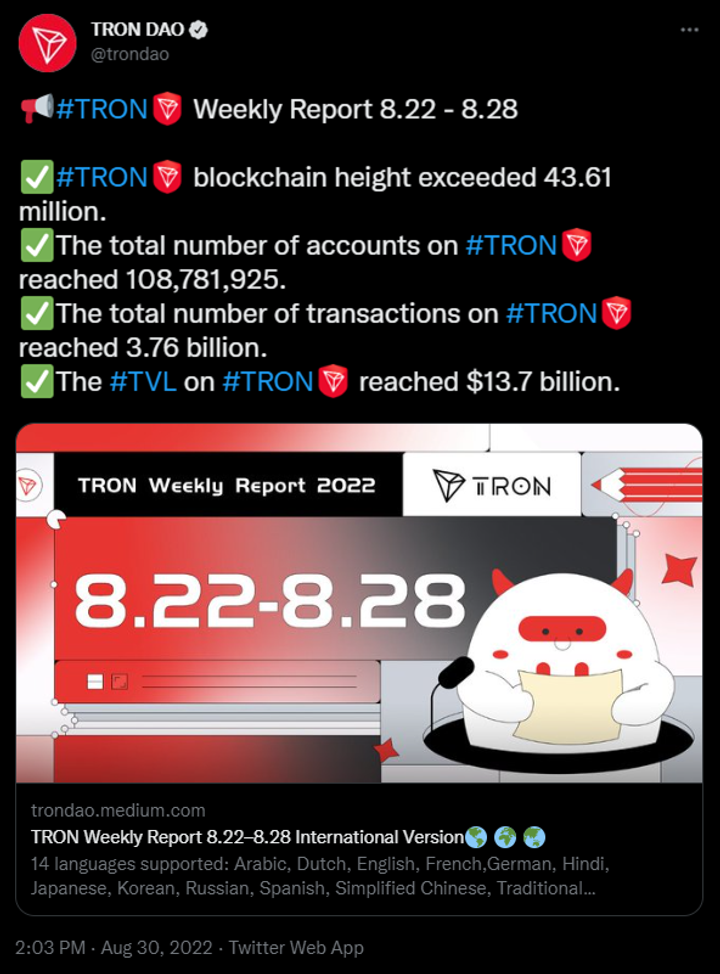 The number of transactions and TVL have increased, and it appears that the TRON coin is expanding quickly. Tron's street cred is also advancing as a result of the growth. With sporadic surges, its social dominance metric has remained at its current level. There has been some degree of unfavorable feeling, which predominated more in June.

Even though TRX is doing well on social media, not everything is peaches and cream for TRX. Since May, the volume and market capitalization have been steadily declining. Furthermore, the volume indicator for Tron has shown a lot of volatility. Data from Santiment shows development activity has decreased at a never-before-seen rate. This might be a sign that Tron technology won't see many significant advancements or modifications.

Still, Tron's advantages and disadvantages seem to be at odds with one another all the time. On the micro-frame, the price hasn't displayed the same volatility.

For a long time, TRX has been trading between the $0.071 resistance and $0.063 support levels. To maximize earnings, many traders use the "short when it tests the resistance, go long when it tests the support" technique. The price did, however, recently pass past the $0.063 resistance level. But it has recovered.

Let’s look at the technical analysis of the asset to get a complete idea.

The price of TRX decisively broke down from the $0.064 support on August 26th, signaling the conclusion of the two-month consolidation phase in the seller's favor. Prices, however, were unable to go forward after a fall in support because they remained mired in the retest phase.

The TRX purchasers raised the prices above $0.064 as the Bitcoin buyers sought to retake the $2000 threshold. Although there was 73.5% pump-in volume activity, which showed the strength of the purchasers, the prices were under supply pressure near the $0.0675 resistance. That’s why the price has fallen to this price mark.

The 1D chart of TRX shows how the asset has been moving in this close range. After a false breakout from this close range, TRX has returned to the same range. 50 EMA and 100 EMA are moving in close range. RSI is also low along with the volume indicator of the asset. I think this battle may continue for a while.

Well, it's still unclear if TRX will be able to overcome its immediate resistance and move higher. The price of major assets like BTC can make an impact on the TRX price. Not financial advice. DYOR.