Cardano Price Prediction: How Well Can the Asset Perform in the Coming Years?

Cardano is a digital asset with much to offer the crypto ecosystem. What will the Cardano price be for the coming years? Is the $6.5 price mark achievable or not? 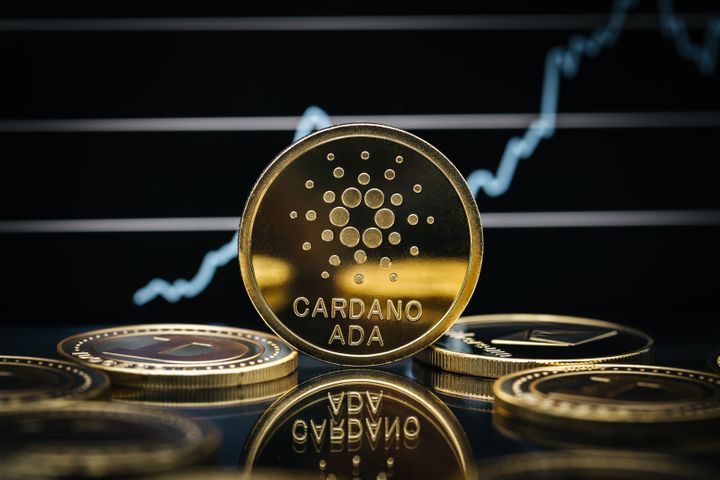 Whether it is an "Ethereum killer” or not, Cardano [ADA] has always had a large following. This popularity has given rise to several projections across the board, both positive and negative. So what about ADA? Analysts' predictions on it are somewhat disparate. One may say that once Vasil has passed us, our understanding will be clearer. Therefore, it makes sense to wonder whether you, as an investor, should purchase any additional ADA in the market. This article will attempt to address that specific query.

Cardano is one of the cryptocurrencies that has managed to rank in the top ten by market capitalization (ADA). Not only is Cardano well-known, but it is also usually mentioned as one of the assets with the potential to grow.

The price of Cardano (ADA) has mostly varied in recent weeks as the network dubbed the "Ethereum killer" continues to record considerable blockchain progress.

Particularly with the upcoming Vasil hard fork, the Cardano community expects a significant rise in the token's value. According to NeuralProphet's PyTorch-based price prediction algorithm, which makes use of an open-source machine learning framework, this line forecasts that ADA will trade at $2.26 by August 31, 2022. Charles Hoskinson, the CEO of Cardano, was recently in the news as well, aiming at his favorite demographic: BTC maximalists

Bryan (@btc Bryan 21), a Bitcoin [BTC] maximalist, said on Twitter that Hoskinson may change the number of ADA tokens as a result of alleged centralization. A 45 million ADA token maximum supply has been established for Cardano.

The Twitter user asserted that nothing would prevent the crypto-tycoon from changing the blockchain's monetary policy because it is comparatively flexible. Hoskinson categorically refuted the veracity of these accusations. He continued by labeling the Twitter user as "dumb". The founder of Cardano has already made comments against BTC maximalists. In July 2022 he claimed that BTC maximalists are "toxic" and "useless" to interact with.

ADA’s price, volume, and everything in between

As of publication, the value of ADA was $0.51. Its market value was $17.1 billion, and $702 million worth of transactions were made per day. Over the previous seven days, there was also an increase of less than 13%.

According to Cardano Blockchain Insights, the total number of ADA wallets was projected to reach 3,561,372 on September 9. Over 500,000 additional holdings were also added by Cardano in the last six months. Even the upgrade's delay failed to sway ADA fans from their opinion.

Cardano's TVL on DeFiLama had a small 4% decline on the DeFi front. At the time of writing, $81.4 million has been locked in total. A DeFi lending platform called FluidTokens, which allows users to lend or borrow using CNFTs as collateral, saw a growth rate of 54,000% over the previous month. The network did, however, see a significant drop from its all-time high TVL of $326 million on 24 March.

Even though the majority of projections are optimistic, we have some reasons to think otherwise. It's anticipated that the blockchain update will drive up prices, but what if the update fails to live up to expectations?

Changelly projects that the lowest ADA price will be $1.87 in 2025 and that the maximum price will be $2.19. The average cost of trading is $1.93.  The team of fintech specialists at Finder predicts that Cardano will increase to $2.93 by 2025. The price of a cryptocurrency often responds well to improvements, as when Ethereum's EIP-1559 was pushed and the asset's value once more skyrocketed above $3,000. Within a month, the asset's value plummeted by roughly 50%.

Cardano nonetheless makes an effort to constantly enhance its products, especially in a weak market. Because of this, investors should have confidence because the project's utility is only increasing. Cardano stands out from several other "meme currencies" because of this.

Many analysts think that ADA will appreciate over time. Creating the utility now might act as a springboard for when the cryptocurrency markets heat up once more, sending the price of ADA skyrocketing to even beyond its all-time high.

Analysts estimate that ADA may finally offer value and a significant return on investment after a significant decrease in 2022. However, due to cryptocurrency volatility, anything is conceivable. Never risk more than you can afford to lose. Remember that during the 2017 crypto bull run, when retail investor FOMO (fear of missing out) drove the price of Bitcoin to $20,000, ADA rose to over $1 within three months of its debut. Following that, the entire rise was completely reversed down to $0.02 during the 2018 bad market.