Is Investing in AVAX Safe For Traders?

All markets across the globe are trembling and investors have reported heavy losses. AVAX is one of the most promising projects in the crypto ecosystem. Can investing in AVAX be beneficial or not? 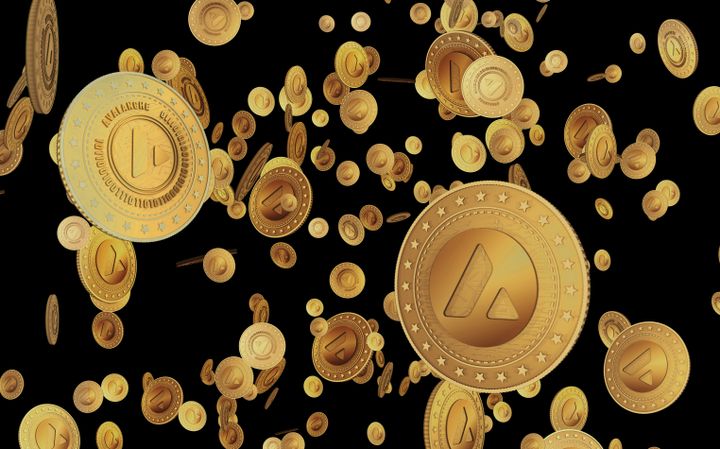 The price of the Avalanche coin dropped below the 0.786 Fibonacci retracement level at $18.2 after a V-top reversal from $30.5 resistance. The coin buyers were able to secure a good floating at this price, which led to a 22% increase to $21.88. But the decline in the price of cryptocurrencies cancels out the price recovery for AVAX and raises the prospect of an additional decline.

Let’s look at the current market situation to explore whether investing in AVAX can be useful or not.

With a loss of more than 3% in the price, AVAX is exchanging hands around the $19 price mark. The 16th ranked asset in the crypto market has lost more than 40% of trading volume over the past 24 hours. AVAX has put on a great power show during the last couple of days. The sudden nosedive of the asset shows how fragile the price of crypto assets can be. The price pump of the previous couple of days was wasted today in a matter of a few hours.  Data from CoinGecko shows that despite today’s losses, AVAX has still made gains of 4% over the last week. 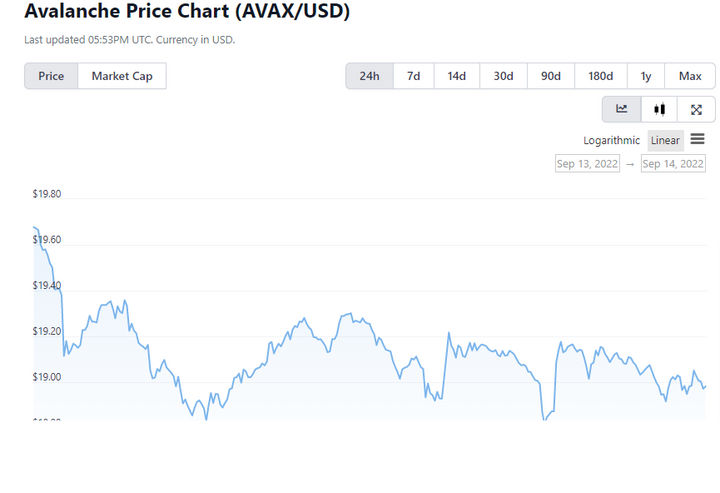 Equities and cryptocurrencies both suffered severe losses on the previous trading day. The S&P 500 experienced a 4.3% fall in addition to a 12% decline in Bitcoin [BTC]. Fears that the Federal Reserve will likely boost interest rates in an effort to offset escalating inflation led to this. In recent days, Avalanche [AVAX] has been unable to reach the $21.86 height. In the coming week or two, it likely will see an additional decline.

Let’s look at the fundamental analytics to see what’s going on in the Avalanche ecosystem.

What’s the Performance of the Avalanche Ecosystem? 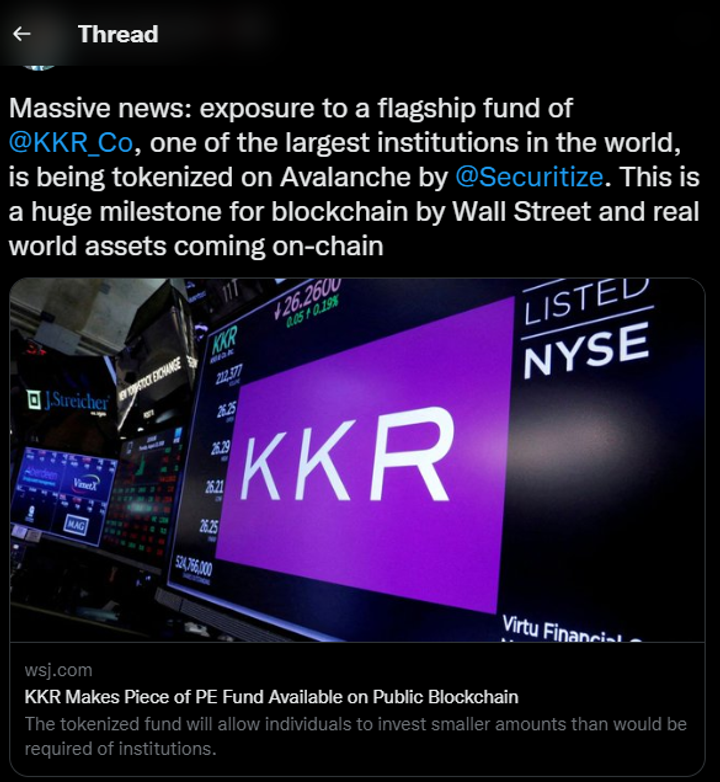 This news is huge and should have prompted a bull run. But things went otherwise. Let’s look at the technical side to understand how things may develop for AVAX in the coming days.

Technical Side: What’s Next?

In recent hours, selling pressure on Avalanche has been intense. On the one-hour chart, the $20.5 region, which had been a consolidation zone a few days prior, did not exhibit any discernible reaction. AVAX immediately fell through it and needed to fall to the $18.72 level to experience a favorable response. The price is currently moving up from the $18.72 level. However, the $19.4–$19.5 range is likely to present resistance. The $19.5 belt served as resistance earlier in September and was noted as a notable short-term area.

A bearish order block from late August was indicated by the cyan box on the chart. It was expected that the $19.5 territory would be viewed as a supply zone because of the dip to $18.7. Therefore, traders can search for short-term selling opportunities.

Strongly bearish momentum existed recently. The Relative Strength Index (RSI) is down to 25 and has slightly risen to 35. According to the RSI, the short-term momentum will remain bearish unless it can rise back above neutral 50. 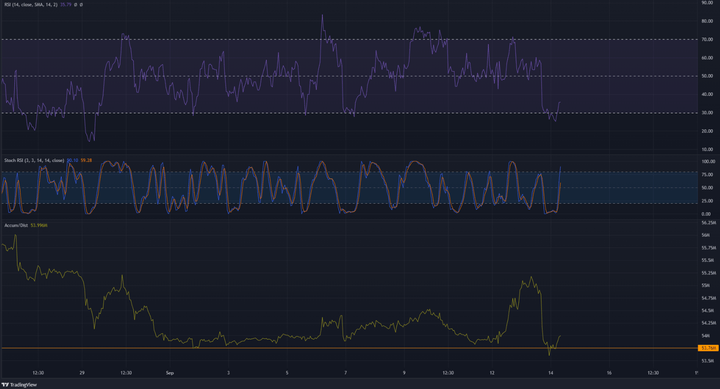 The Stochastic RSI is getting close to crossing into overbought territory and could do so shortly. Despite the low success probability of the Stochastic RSI on its own, the combination of a bearish RSI and the $19.5 resistance indicate that AVAX may soon experience more losses. The Accumulation/Distribution (A/D) line showed significant selling volume in recent hours and was close to its lowest level since September.

AVAX purchases in the coming days may be risky due to aggressive selling. Instead, selling AVAX near the resistance of $19.5–$19.6 would be trading in line with the trend. Avalanche, though, has fluctuated recently between $17.9 and $21.8. A significant bounce can occur if the $17.9 falls further.