Ripple Price Might show Extreme Volatility in the Coming Days. Why?

Ripple has maintained its position in the top 10 assets despite an ongoing lawsuit with the SEC, but the Ripple price might show extreme volatility in the coming. Why? 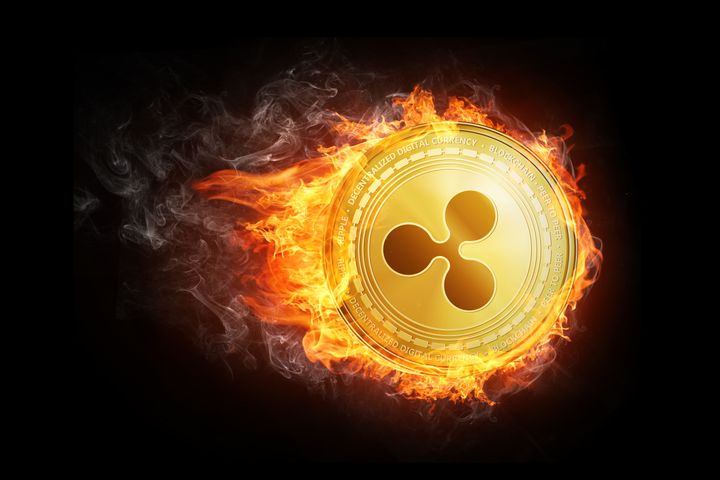 Let’s delve into the details of why Ripple (XRP) might show extreme volatility in the coming days. First, let’s discuss the current scenario of the asset.

What’s Going on with Ripple?

Ripple is holding its 7th position in the crypto market despite its ongoing lawsuit with the US SEC. Currently, XRP is exchanging hands around a price of $0.32 painting its chart red. The asset is down more than 90 percent from its ATH five years ago. Data from CoinMarketCap shows that XRP is still offering an ROI (Return on Investment) of more than 5400%.  In long-term investment tenure, it is still a successful ROI. 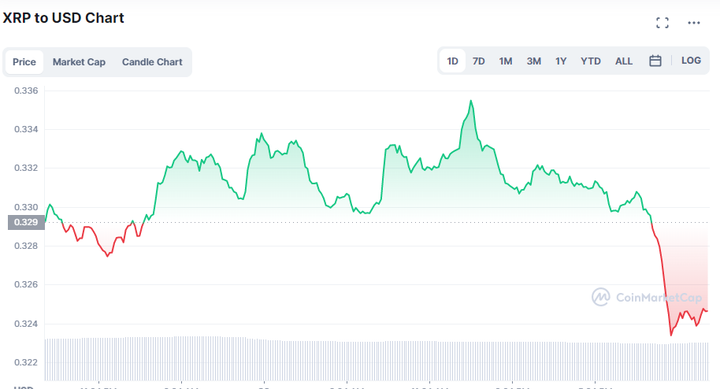 The crypto community at CoinMarketCap predicts that by the end of September 2022 XRP will trade at an average price of $0.49, up more than 50% from where it is now. The forecast is based on 1,166 community members' votes submitted through the price estimate function.

Our analysis shows that the Ripple price will show extreme volatility in the coming days. Let’s discuss what’s happening in the ecosystem of Ripple, and where the asset stands in the lawsuit.

It's important to note that Ripple anticipates the legal battle to last until about November 2022. Both parties have traded charges throughout the contentious litigation, with Ripple Labs General Counsel Stu Alderoty accusing the SEC of failing to protect investors.

XRP may benefit from Ripple's continuous global expansions to enhance cross-border payments regardless of the outcome of the litigation. For instance, Ripple just introduced its cryptocurrency on-demand liquidity (ODL) service in Brazil in collaboration with Travelex Bank. The ODL of the digital payment service will use XRP to speed up the conversion and international transfer of fiat money.

Despite lawsuits and other things around the Ripple ecosystem, the CoinMarket investors  are predicting that Ripple is likely to make bullish moves. 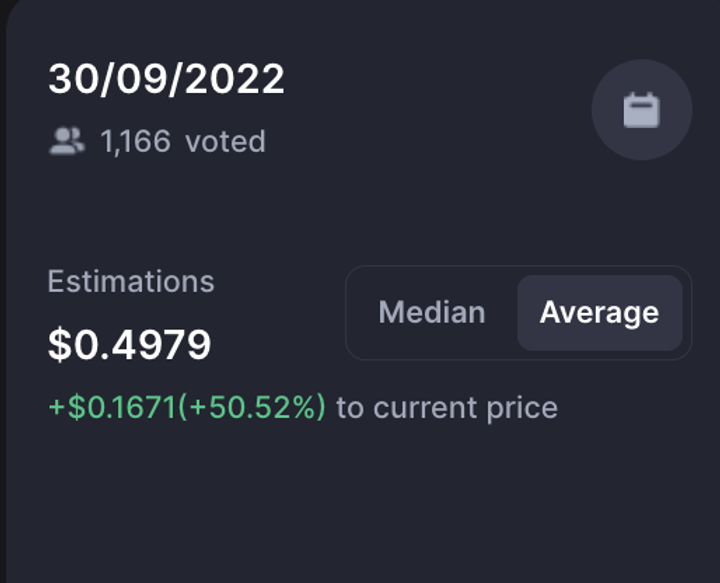 Even if the optimistic outlook is maintained, XRP will still face several obstacles that might drive it lower. Notably, the asset is still being affected by the legal dispute between Ripple and the SEC while both sides wait for the matter to be resolved.

If Ripple wins the lawsuit, the value of the XRP coin is likely to increase. Notably, if the case favors Ripple, it would be regarded as a security in the United States and the effect on price would likely be different. Let’s look at the technical analysis to get a complete picture of why the asset might show volatility in the coming days.

Why is XRP Showing Erratic Behavior?

In the last several days of August, Ripple pricing has continued to exhibit unstable market behavior. The back-and-forth price movement suggests that a significant change is imminent. 2022 saw new highs for the Alt-Coin Index. During the altcoin season, altcoins consistently outperform Bitcoin. Altcoin season is regarded as the optimum time for traders to diversify their portfolios, even though owing to high volatility this event does not guarantee gains.

The community's bullish stance coincides with slight improvements for XRP, which is now trading at roughly $0.32 and has lost about 1% over the past 24 hours. On August 26, the token reached a new two-week high of $0.37 after its network executed three sizable transfers totaling $51 million involving the cryptocurrency exchanges Bitso and FTX.

In addition, the $0.32 bottom that was created in July has been breached by the Ripple price. With a significant increase in volume on intra-hour time frames, the low was breached. Based on the bullish momentum seen in August, bulls were probably looking for higher goals and are currently holding a losing position.

The high expectation from the community can result in Ripple price speculation in the coming days. The investors must keep an eye out and wait for the asset’s clear direction. Do your own research!