Ripple Price Prediction for the Next Decade. Is the $10 price achievable?

Ripple's performance is quite astonishing despite the lawsuit by the US SEC. What will the Ripple price be for the next decade? Can it achieve the $10 price level? 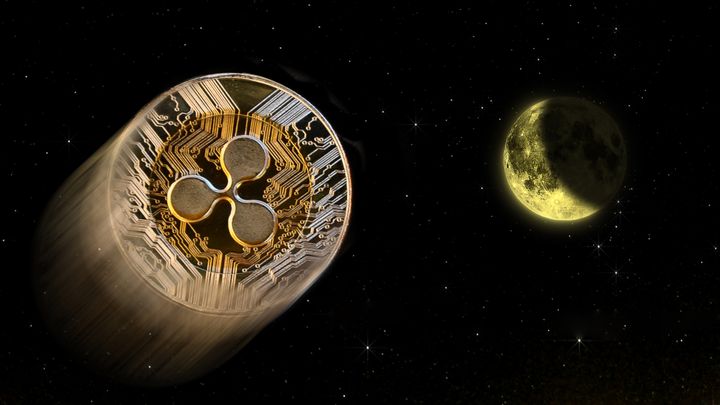 For users of XRP, the past few years have been incredibly upsetting. Despite all the hope, this altcoin hasn't fared well in the rankings. Uncertainty has been a significant factor, and the SEC's case against Ripple Labs hasn't helped. There is considerable cynicism and despair, reflected in the market's performance. Given that the litigation is still ongoing, when can we anticipate seeing XRP climb back up the charts? Is the future of cryptocurrency still dependent on how the court case turns out?

The market leader in enterprise blockchain solutions, Ripple, differs slightly from its rivals. Ripple targets institutions rather than retail customers. Ripple has always been strongly associated with the cryptocurrency XRP. And even though they are separate organizations, Ripple has billions of XRP in escrow.

Despite this, the market worth of the cryptocurrency is still $17.6 billion. Investors and traders are particularly interested in XRP given the more than $900 million exchanged in the last day. Global financial institutions and businesses are beginning to recognize the changes in the financial landscape and how blockchain technology has affected it.

Ripple, XRP, and everything in between

The partnership between Ripple and Tokyo Mitsubishi Bank in 2017 was an important step. Indeed, Ripple briefly overtook Bitcoin to become the second-largest cryptocurrency by market capitalization. A year later, Ripple made headlines once more for its collaboration with global banking giant Santander Group on an app specializing in cross-border transactions.

At the moment, Ripple has almost no competitors. Ripple remains the top cryptocurrency company serving global financial institutions. By implication, XRP will gain from the increase in partnerships. After all, RippleNet uses it as the primary means of exchange for all international transactions.

The demand for operational efficiency and transparency in financial payment systems, as well as a surge in the demand for remittances in developing countries, are driving the growth of the cryptocurrency sector.

The prevailing assumption underlying predictions for the years 2025 and thereafter is that as more financial institutions join RippleNet, both the platform and its native token will become better known.

XRP has been on a downward trend recently due to the current crypto-winter, shedding more than 55% of its value YTD. The price of XRP at press time was well below the record high of $3.84 set in January 2018. In actuality, the price was lower than its all-time high and was closer to its debut price. XRP's market capitalization decreased in tandem with a decline from its all-time high. As of press time, the amount was $17.60 billion. 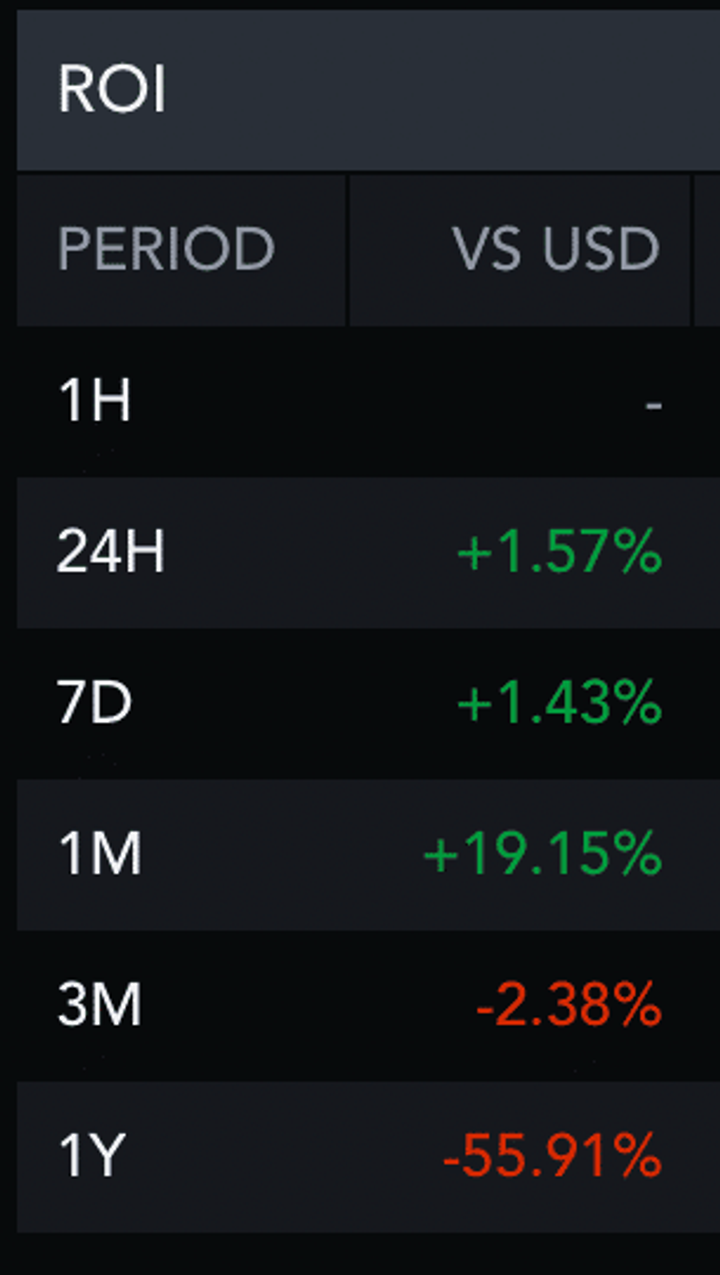 Investors are concerned about XRP's year-to-date returns despite some gains over the past month.

A panel of 36 industry professionals for Finder came to the consensus that the price of XRP should be $3.61 by 2025. Note that not all of those experts concur with that prediction. Some of them think that by 2025, the cryptocurrency won't even have surpassed the $1 mark. The Finder's global cryptocurrency editor, Keegan Francis, disagrees with the experts' assessment. He projects that by the end of 2025 the price of XRP will be $0.50 and will be worth only $0.10 in 2030. The average forecast for 2025 is based on data that was posted on Nasdaq.

The estimate provided by the experts at Finder for XRP in 2030 was relatively low. By 2030, they predict, the cryptocurrency will reach $4.98. Matthew Harry, the Head of Funds at DigitalX Asset Management, said in a statement to Finder that he doesn't see any use for XRP besides speculating. The average prediction for 2030 is approximately $18.39, according to the information posted on the Nasdaq website.

According to year-to-date (YTD) data from Ripple's Quarter 2 earnings report, demand for their On-Demand Liquidity service not only remained unaffected by the decline in XRP's price but increased by nine times year-over-year (YoY), with ODL sales reaching $2.1 billion in Q2. Following its commitment to sustainability and its goal of being carbon neutral, Ripple has pledged $100 million for carbon removal efforts, according to the report.

The decision of the Ripple vs SEC lawsuit will be crucial in determining the future direction of the asset.