SHIB Price is facing unprecedented losses. Is there any hope?

The development team of the popular meme currency is making headlines in the crypto ecosystem. However, the SHIB price has been registering huge losses in the recent crypto slide. 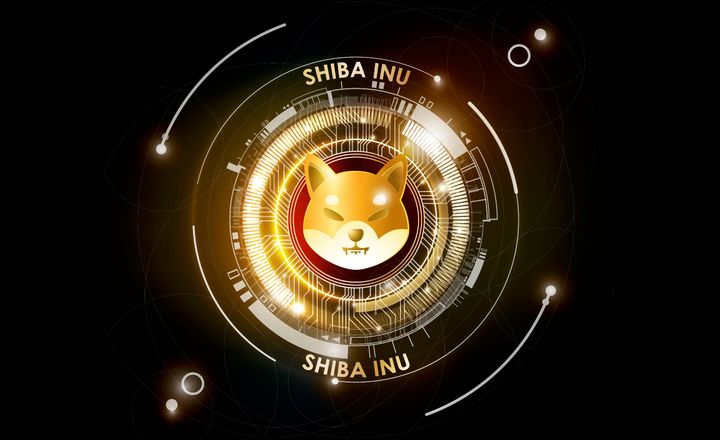 In 2021, crypto gained massive adoption across the globe. Meme currencies like SHIB and DOGE gained the attention of retail investors due to their colossal ROI. We will explore whether things can turn around for the meme asset once again. Let’s explore how Shiba Inu is doing in the current market slide.

The well-known crypto asset is facing cold winds in the ongoing crypto bearish cycle. The 14th-ranked crypto asset has registered losses of more than 5% over the last 24 hours. However, the dedicated community of the asset has added more than 140% to the daily trading volume. CoinMarketCapdata reveals the asset has lost more than 14% over the last seven days. SHIB’s price is facing huge selling pressure, and the bearish cycle in the market is increasing this impact as BTC has lost its psychological support of $20k. 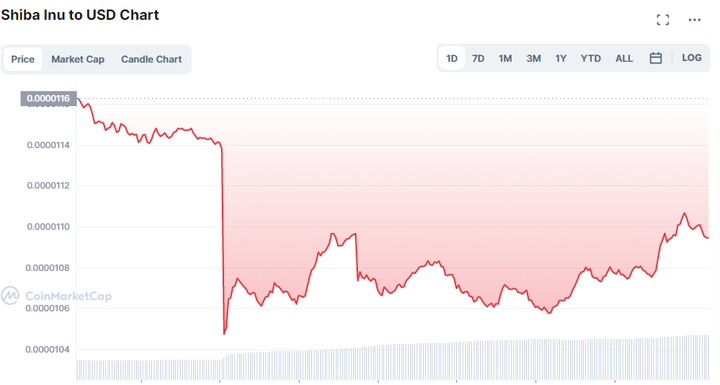 Meme assets like SHIB and DOGE have no fundamentals, but surprisingly, they have dedicated communities who invest in such assets. However, for the past few months, SHIB has been seeing an increasing number of holders rather than traders. Daily traders can help an asset increase or decrease in value. Volatility ends when most people are holding the asset rather than exchanging it. The burn event of SHIB has not helped the asset either.

Let’s look at the fundamentals and recent happenings in the Shiba Inu ecosystem which are causing the asset to nosedive.

The fundamental side of the SHIB ecosystem looks good, but the asset is continuously declining in value. Owners of Shiba Inu are now feeling some comfort after their token became the newest casualty of the cryptocurrency downturn. Shytoshi Kusama, one of the top developers for Shiba Inu, announced the introduction of significant changes to the Shiba Inu ecosystem. The improvements will be "excellent for Shib (SHIB token), Shiboshi holders, and Shibarium," claims Kusama. Could Shiba Inu's impending "download day" be the ideal chance for a comeback as it struggles in the present environment? 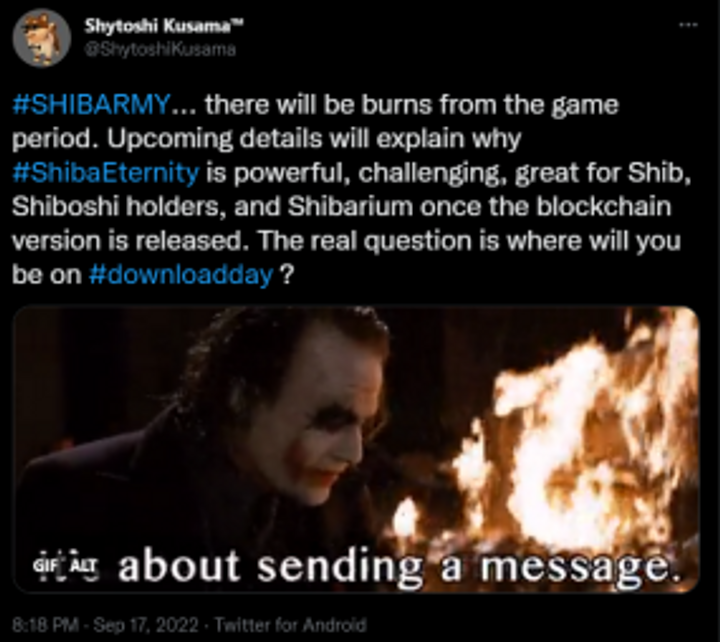 The top crypto whales in SHIB holdings are having weird times despite the bloodbath that hit the cryptocurrency market on September 19. The top 5000 Ethereum whales are reportedly holding SHIB valued at $143.06 million, according to a recent updateon a whale tracking website. At the time of publication, they had the largest ownership, coincidentally, in this particular meme token. Shibburn, a portal for Shiba Inu burning, has observed an increase in the rate at which SHIB tokens are being burned.

In light of this, over 550 million SHIB tokens were delivered to a defunct wallet over the course of the last eight days. The burn rate reached a four-digit level in the previous week. The token burned approximately 200 million coins on September 16; as a result, the burn rate increased by around 3,000%.

Let’s look at the technical side to understand how things might get better for this currency.

What’s on the Technical Side?

At the time of publication, the markets were gloomy despite these upbeat indications. On the daily chart, SHIB was trading at a loss of over 5% around $0.0000109, while weekly losses were over 14%.

Shiba Inu's trading volume has decreased to its lowest level since 5 June as a result of the deterioration in market mood overall. Still, as of the time of publication, 157.4 billion SHIB had been traded in gains as opposed to approximately 284 billion SHIBs in losses. This merely served as a reflection of the terrible condition of the meme coin, which is still trending downward along with the rest of the cryptocurrency market.

On a 1D chart, the meme currency is moving in a descending triangle revealing a clear bearish pattern. The recent updates will take some time to kick in, but at the end of this descending triangle, we can expect a recovery in the asset.

SHIB’s price is looking bad at the time of publication now, but things can take a crucial turn at the end of this triangle. However, if the overall look of crypto remains bearish, SHIB will continue this fall. DYOR!!!