What is the Bitcoin Lightning Network?

Bitcoin Lightning Network is a layer 2 scalability protocol that adds to the scalability of the layer 1 network. It’s like Polygon to the Ethereum network that can scale the transactions to a million, theoretically.

Transactions between parties not on the Bitcoin blockchain network can be made via Bitcoin's Lightning Network, a second layer added to the BTC blockchain. The second layer comprises several payment methods between different parties or Bitcoin users. Two parties can send and receive money between them using a Lightning Network channel. By managing transactions outside of the blockchain mainnet (layer 1), layer two boosts scalability while benefiting from the robust decentralized security paradigm of the mainnet.

One of the biggest obstacles to mainstream acceptance of cryptocurrencies is scalability. A blockchain network can process millions to billions of transactions per second if scaled correctly (TPS). New use cases like fast micropayments can solve the traditional "can you buy coffee with crypto" dilemma, speeding up processing times and cutting expenses (energy costs) linked to Bitcoin's blockchain thanks to Lightning Network's low transaction fees.

The Lightning Network, on the other hand, is still unable to fix the problem and even introduces other issues, such as low routing fees and malicious attacks. For instance, a nominal cost is necessary to open and close a payment channel. Additional nodes also validate transactions on top of these modest fees.

Working of the Bitcoin Lightning Network:

Peer-to-peer payment channels, such as those between a customer and a coffee shop, can be established using this protocol. It is possible to send a limitless number of almost instantaneous and affordable transactions once the channel is set up. It is a separate ledger for smaller transactions, such as buying a cup of coffee, that do not impact the Bitcoin network.

For a payment channel to be established, Bitcoin must be locked into the network. As soon as Bitcoin is secured, the recipient is free to invoice the amount they choose. Bitcoin is an option for customers that want to keep the channel open. 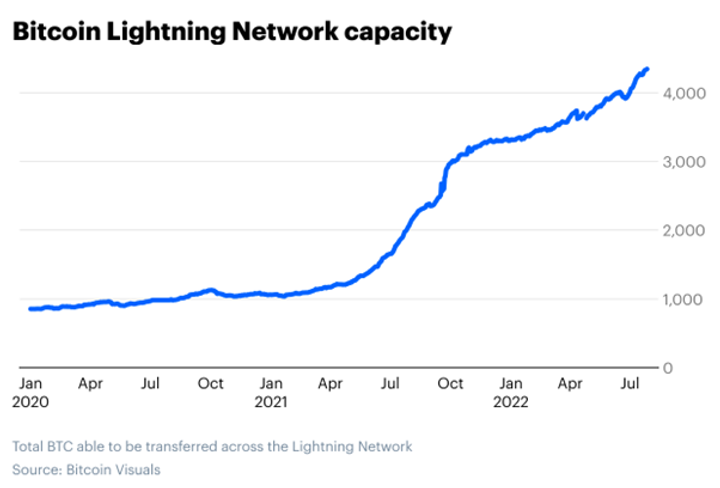 Both parties can transact with each other via a Lightning Network connection. Some transactions on the Bitcoin blockchain are treated differently from others. Only the main blockchain is updated when a channel is opened and closed by two parties.

The channel can be closed when both parties opt to end the transaction. One transaction is then sent to the Bitcoin mainnet, which records all of the channel's data. To avoid flooding the network with dozens of little transactions at once, consolidation combines them into a single transaction that nodes can validate in a fraction of the time. Smaller transactions get in the way of larger ones when there are no payment channels, clogging the network and increasing the number of transactions nodes must approve. 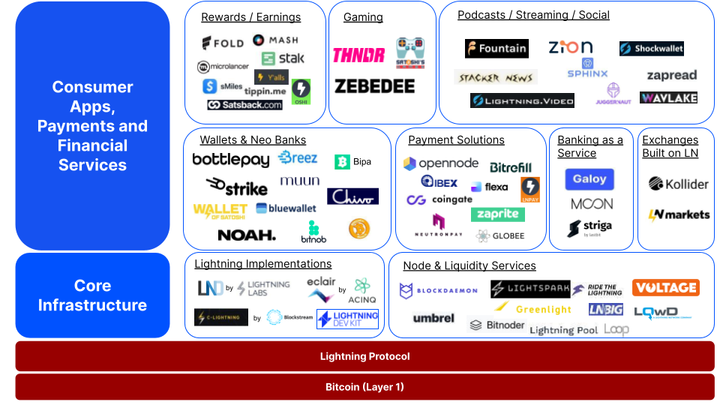 Newcomers to Bitcoin may be put off by the difficulty and expense of moving their currency between wallets. As a result, specific wallets can handle both on- and off-chain payments without charging fees.

Before utilizing any Bitcoin, either party in the payment channel must actively stop the channel and receive the Bitcoin back. In other words, you can't take a small amount of money and leave the channel open. Regardless of whether or not a payment channel is closed or open, both parties involved must make an initial transaction known as a routing charge. Opening a channel may seem straightforward on paper, but the additional fees required to do so render it out of reach for many would-be users.

Offline transaction frauds constitute a significant issue with the Lightning Network. One party in a payment channel can terminate the channel while the other is offline, allowing that party to steal cash. You can't do anything till the other party comes online. There are no means of contacting the fraudster, who can go offline.

According to DappRadar, the Lightning Network holds more than $110 million in Bitcoin and adoption is on the upswing –  good news for people who use applications, buy goods and services, gamble, and carry out other online transactions..