What is the Ethereum Virtual Machine (EVM)?

The Ethereum Virtual Machine is the software that allows developers to build decentralized applications (DApps) on Ethereum. All Ethereum accounts and smart contracts are also stored on this virtual machine. 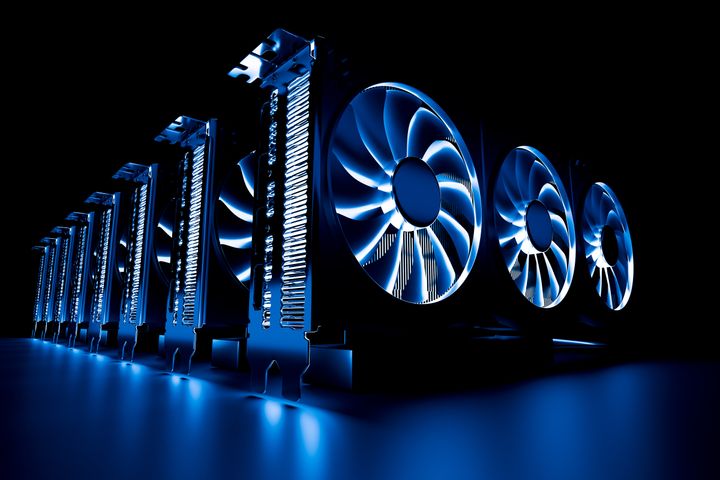 With the digital decentralization of Bitcoin, people began to seek decentralized ways for other things to connect the consumer directly with the creator. A rider would connect directly with a cab without the need for an intermediary like Uber. You can lend and borrow storage space without requiring Dropbox – the list is extensive because decentralization was liberation from monopoly.

To accomplish this, Ethereum's decentralized network provides a DIY solution via EVM (Ethereum Virtual Machine). The network's computers function as a supercomputer, with power distributed across the nodes. By writing codes and automating the process, this Ethereum venture provides decentralized solutions. These "if-then-else" codes are known as Smart Contracts, and they are written in the Solidity programming language. In the blockchain world, code is the law, so once deployed, even developers cannot change the conditions under which it operates.

A code is typically written in plain English, such as,

If the temperature is> 30 degrees Celsius;

Turn on the air conditioning;

However, the computer does not directly understand the instructions. A compiler must convert that code into ByteCode, a language that the computer understands through the CPU.  Solidity's compiler does not exist on a single computer because Smart Contracts require a decentralized network to function. So to replicate the entire Ethereum network, Solidity runs on a virtual machine that provides a virtual CPU to compile and run the program.  This virtual machine is known as the Ethereum virtual machine. Smart Contract copies are distributed across the EVM network and each is run independently to produce the results. 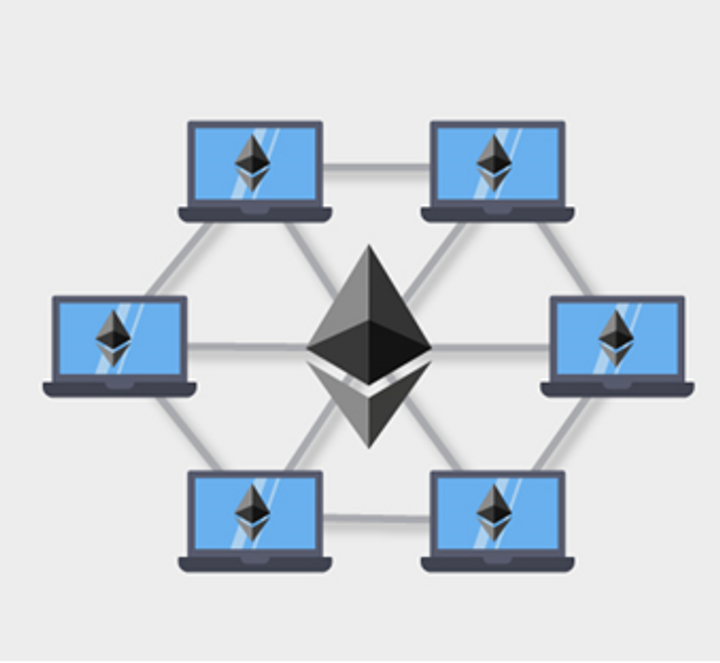 EVM assists the Ethereum network to save a lot of power and traffic that developers would otherwise consume, and it allows developers to test their Smart Contracts in even the most realistic situations without paying gas fees.

Let’s look at the features of the EVM and how it assists the network:

Other chains, such as Binance Smart Chain, Avalanche, and Tron, also use Solidity for proper working. Some blockchains prefer the Rust programming language instead because it does not generate garbage values (random results) during runtime. Rust serves as the foundation for Solana, Polkadot, and Near Protocol. Some of these blockchains use the PoW (Proof Of Work) mechanism, while others use the PoS (Proof Of Stake) mechanism.