What will be the future of Cardano ADA? 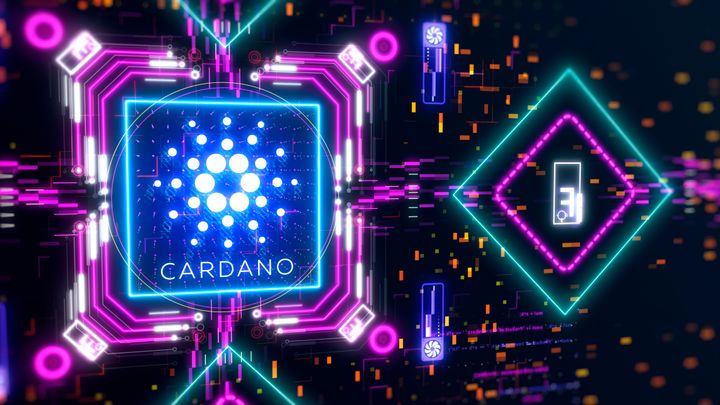 Cardano has remained under the radar of investors and traders since its launch in 2017, but Cardano its novel and agile strategy placed in the top ten crypto projects and it currently holds 8th position in the crypto market based on market cap. Ethereum’s Co-founder Vitalik Buterin is among those who have said some interesting things about this project. So what underlying technology and benefits does Cardano offer?

The story of Cardano takes us back to 2015 when its founder, Charles Hoskinson, was working for Ethereum. Charles left Ethereum and started working on a new project with the help of a highly qualified and competent team of developers named Cardano. Unlike many other cryptocurrencies, Charles decided to implement a scientific approach of peer review. The development team of Cardano spent most of their time studying parent crypto projects like Ethereum and Bitcoin to come up with a better approach.

Cardano came on the scene in 2017 as “The internet of Blockchain” with an aim to enable other crypto projects to communicate. For example, the Cardano team is eager to develop a mechanism in which different entities can operate smart contracts together. Interesting, isn’t it?  Let’s take a deep dive to know how Cardano is distinguishable from other crypto projects.

How Cardano is different from other assets?

Cardano has been successful in making its place in the cream of the crypto market – the native currency of Cardano, ADA, is exchanging hands below $1 with a 24-h trade volume of more than $440 million.

Sustainability: Cardano aims to take lead in sustainability, too. Its development team wants to prepare an ecosystem in which protocols will be coded to check the compliance of online wallets and exchanges.

A non-profit firm is behind the development of Cardano and it is increasing the number of partnerships to refine algorithms and design new governance structures. Hoskinson has named such partnerships mutually beneficial because they align with the academic incentives with crypto sector expectations.

Challenges and future outlook of Cardano:

Cardano certainly looks like a promising project in talks and discussion, but it has not been implemented much so far. The statistics show that the network was launched in 2017 but it has a low number of nodes, and almost all of these are controlled by the firm itself. Cardano’s native token was able to make an ATH in terms of the price last year in September, but since then it has been on a downward trend.

The reason Cardano has not made the expected impact in the market may be the unproven technology of the network. The CEO of the firm has announced a lot of new interesting updates, but all of these are in the research and development phases. The network may well grow, however, if these protocols and updates are integrated into the network, and use cases of Cardano increase.

Critics of the network have predicted that the Proof of Stake mechanism can result in a situation where the highest stakes will hold and run the whole show. Alonzo hard fork has implemented this model, which has modified the network; a low number of use cases and low impact in the DeFi space ecosystem, however, have prevented notable benefits.

The crypto realm has become so crowded in a decade that it is hard to tell which projects have real utility. Cardano is facing a lot of competition from projects like Litecoin, Dash, and Ripple. All of these projects are similar to Cardano in many ways, so they take a huge part of investments from the investors. Just like Cardano, Ripple is also moving to be a bridge between the current financial system and cryptocurrencies.

Cardano has long-term ambitions and goals, but it is in the early phase of development. If all of the announced protocols and updates are implemented, then it has a promising future. As of now, Cardano’s technology is not proven.