The two biggest rivals in the crypto ecosystem are on the verge of getting the best update for their network. How is the Ethereum Merger different from Cardano’s Vasil Hard Fork upgrade? 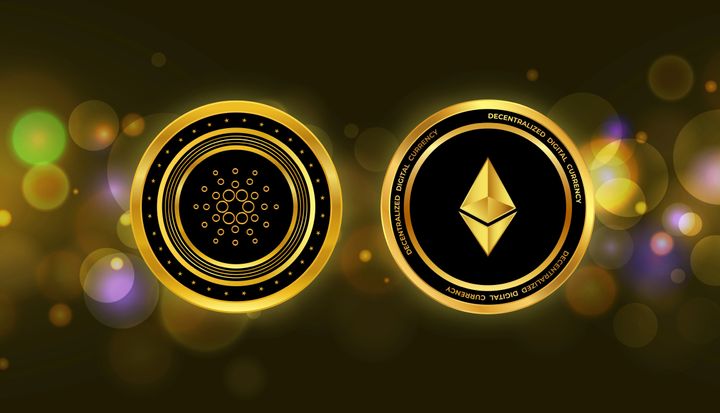 The Ethereum merger is the biggest update in the history of the Ethereum network. Cardano is also on the verge of getting the biggest update for the Cardano network so far. After numerous delays, the much-anticipated Cardano hard fork may finally occur shortly; a formal release date of September 22nd has been set. The Cardano team originally proposed a release date in late July, but that could not happen. The new launch date is, interestingly, just one week after the equally anticipated Ethereum merger on September 17th. The effects of these two significant crypto milestones are still up for debate. The following points, though, are noteworthy:

Basho, the Vasil 1.35.3 version that will be released on September 22nd, marks an intriguing turning point for the Cardano network. The community-driven Cardano Improvement Proposals (CIP) outcomes, in which participants choose which changes to pursue, produced the improved network. 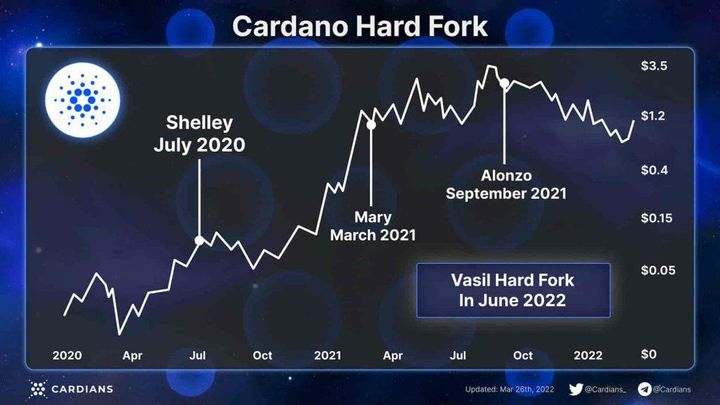 As of right now, the new platform has a 75% scale of total blocks created, and the network's liquidity is represented by 25 upgraded exchanges to the tune of 80%. It is an improvement on the proof of stake (PoS) platform that adds the new functionality covered in this article.

How Will This Change Cardano Network?

These are some of the major changes that Vasil Hard Fork will make in the Cardano network.

The programmers who utilize the network to enhance the functionality of the current mainnet can use the hard fork to create a brand-new coding language. A language improvement called Plutus will increase the platform's effectiveness in two ways: 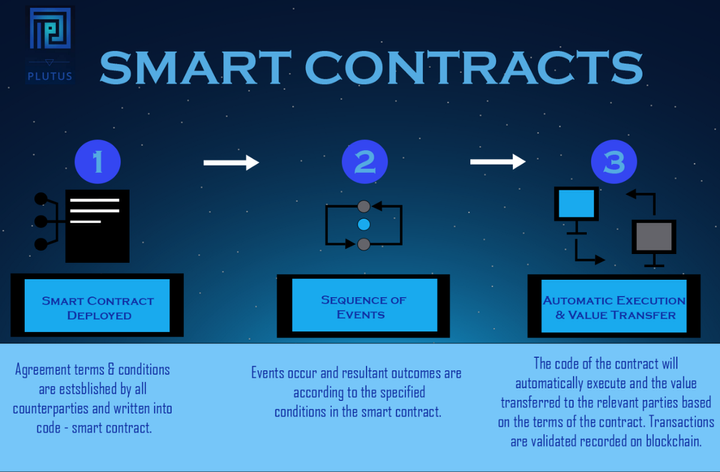 First, in designing the ADA blockchain transaction execution algorithms, Plutus is a superior smart contract. Developers will now have the opportunity to create improved contracts that immediately execute investor trades when terms are met. Second, the language is useful for building superior DApps that operate quickly on the blockchain.

The Basho phase will see diffusion pipelining methods introduced, which enhance the platform's consensus layer performance. As a result, block propagation will be at its best, enabling timely block transfer to improve the low throughput state of the current network.

Diffusion pipelining further provides concurrent block propagation while accommodating the scalability requirements brought on by an expanding investor presence. The notification of block transfer to peers before validation for a flawless authentication procedure, in turn, causes network optimization.

After participants in the validation process reach a consensus for new blocks, Cardano encounters obvious delays in block manufacturing and dissemination. By ensuring that blocks are shareable within five seconds of joining the blockchain, the upgrade will  eliminate this lag. 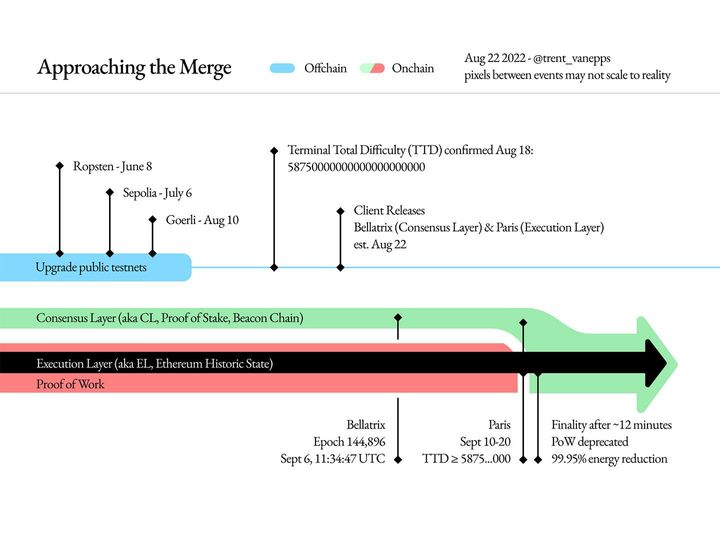 Ethereum Merge on the Edge

While the fork manages all transaction data management on the merged network, the mainnet layer will continue to function as the layer that executes smart contracts. After the merger, the following results will be achieved:

Even if the Cardano hard fork and the Ethereum merger have both been delayed, it is clear that many investors are impatiently watching. The hypotheses presented here reflect the users' eagerness to reach milestones and to enjoy or adjust to any results.

Many believe that the Basho (Vasil 1.35.3) launch on September 22nd is a precaution against any negative market changes that might occur after Ethereum's merger. Despite all, it is noteworthy that both milestones will result in a boost in market cap due to greater throughput, network optimization, and security measures.