Why Are Big Brands Partnerships Unable To Push MATIC Price?

Polygon network is one of the most promising assets among Layer-2 solutions. Collaboration with several big brands has been unable to push the price of MATIC. 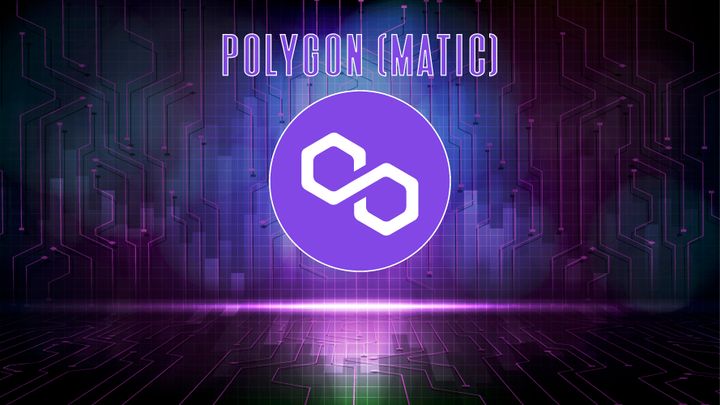 We will explore why the trajectory of Polygon’s MATIC is unchanged by the major partnerships among the big brands. But, first, let’s see what’s the current situation of Polygon’s network.

Currently, polygon’s native asset is holding the 12th position in the market with a price fall of more than 3%. The asset is trading around a key resistance level at $0.85. However, the asset has added more than 20% to its daily trading volume. CoinMarketCap data reveals that the asset is more than 70% down from its ATH with a colossal ROI to offer to the users. The mega event of the crypto has been quite successful, and the Polygon network team believes they will get benefits from Ethereum’s update, the Merge. 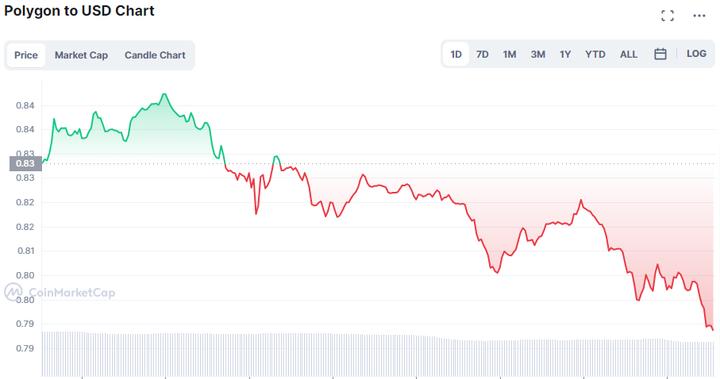 Since the Merge is now complete, Ethereum [ETH] appears to be the center of attention. Nevertheless, the Merge might be advantageous for several L2 solutions, including Polygon [MATIC]. A huge number of big firms believe that the asset has a bright future ahead. That’s why they are collaborating with the Polygon ecosystem. Yet these partnerships have not been able to push the MATIC price upward.

Let’s explore which brands are collaborating and what they want to achieve through these partnerships.

Is Starbucks Collab with Polygon Useful?

The event of the Merge was the most significant moment in the crypto landscape. The Polygon team is sharing their views on how the event will be fruitful for them. Polygon revealed how it would gain from Ethereum's Merge in a September 13 tweet. According to the Polygon team, this will result in a 99% reduction in Ethereum's energy use. The Polygon network will become more ecologically friendly and sustainable as a result. 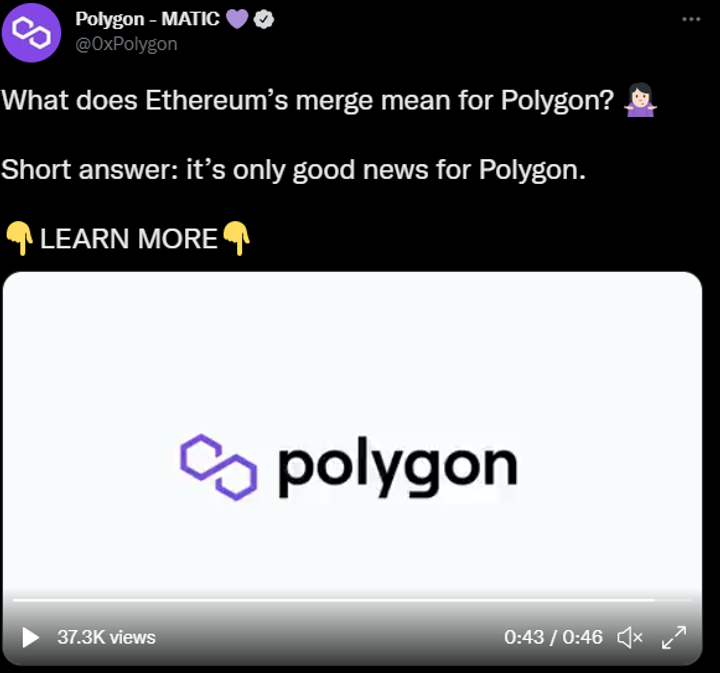 Starbucks, the behemoth of coffee shops and roasteries, just announced a partnership with Polygon. Customers will be able to buy digital collectible stamps through this cooperation in the form of non-fungible tokens (NFTs). Polygon's dominance on social media was impacted by the news of this new cooperation. In the past week, Polygon has seen a rise in social mentions of 11.25% and a rise in engagements on social media of 297.9 million as of press time.

However, Polygon's development effort has drastically decreased. This can be a sign that the developers aren't currently working on any updates or upgrades. This may be a reason for caution for potential investors. Additionally, in the previous week, Polygon's market cap domination fell precipitously by 87.35%. At the time of writing, MATIC also held 0.73% of the market's overall share.

Let’s explore the technical side to try to figure out the path for MATIC.

After the price moved into the 50% RSI mark, MATIC bears ran into trouble at $0.85. Therefore, there is a higher chance of a bullish turnaround. The observed net exchange outflows provide additional evidence in favor of the expected reversal. Between September 11 and September 14, MATIC's exchange net position change metric decreased from -15,879,037 MATIC to -21,675,900 MATIC.

The observation demonstrates that MATIC is leaving exchanges, which is a bullish indicator. In line with the reported currency outflows, MATIC's velocity has likewise changed from bearish to bullish. With a key resistance between the range of $0.85-$0.93 level, the bulls and bears are trying to control the asset price.

The price of the MATIC is moving in an ascending parallel channel with a key resistance around the $0.85 level. MATIC has been testing this key resistance for the last few days. If bulls can somehow cross this resistance, we might see a bullish rally to the $1 price mark or even above. However, if the bears win in this tug of war, things can get really messy for Polygon’s asset.

The scaling plans of Polygon highlight a wave of potential value for MATIC. Although this might contribute to preserving value over the long term, its short-term performance has remained muted, but that could soon change.