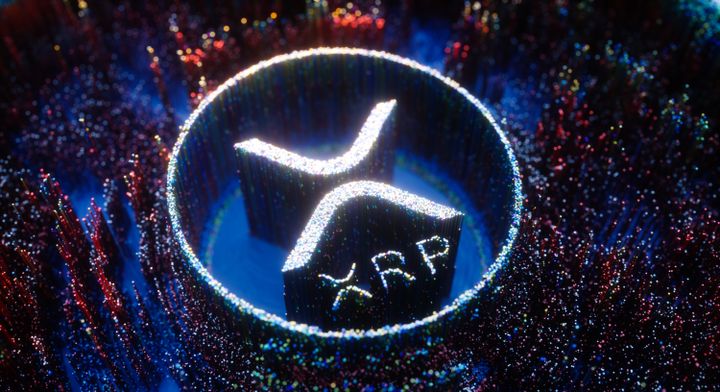 XRP vs SEC, the documentary, is set to be screened in the Metaverse. Dubai-based crypto content platform MContent has teamed up with PricewaterhouseCoopers (PwC) to release a virtual reality documentary about Ripple’s battle against SEC.

The US Securities and Exchange Commission (SEC) case against Ripple Labs Inc. filed in December 2020 will determine the fate of over $1.3 billion XRP digital assets, which the SEC claims are not a currency but illegitimate coin offerings that should have been registered under strict securities laws. The Blockchain innovator, Ripple Labs Inc., has rejected those allegations.

The SEC has accused Ripple Labs along with its co-founder, Christian Larsen, and current CEO Bradley Garlinghouse of profiting from an illegitimate coin offering. Ripple failed to respond to the SEC notice within 39 days and called this lawsuit an attack on the entire blockchain industry.

The outcome of this case may well decide the future of many projects will be decided through the judgment in the crypto market. If the SEC wins, Ripple Blockchain’s XRP token will be regarded as a security in the United States. That decision would set a legal precedent for similar projects to be considered securities, and many projects besides Ripple will come under SEC jurisdiction.

An analysis of the court proceedings and one particular statement – ”Cryptocurrencies are not securities”  – from an SEC official suggests that the momentum of the case is in favor of Ripple. If the final verdict is in favor of Ripple Labs, less stringent regulations will probably apply, and many investors, stakeholders, and entrepreneurs will be able to continue the development of blockchain initiatives for free.  Since many other countries will follow in the lead of the United States, the outcome of the case will have worldwide implications, one way or the other.

MContent and Amsterdam Insight TV in cooperation with Villain Studios have produced this documentary that delves into the ongoing legal battle between XRP and SEC. This documentary is set to launch in the MContent’s Cineverse, a virtual theater in the metaverse. MContent collaborated with a Middle Eastern emerging technology team, PwC, to create Cineverse. The audience can watch ‘XRP vs SEC’ using augmented reality glasses or Oculus VR headsets.

MContent itself is the world’s first digital tokenized content platform.   According to its  CEO and founder, Umair Masoom, “The immersive cinema experience, designed in collaboration with PwC, has global scalability and mass adoption capability.”

By  bringing Cineverse to a global audience, MContent intends to increase the screening and funding opportunities for independent filmmakers. This documentary is available on virtual reality theater and MContent’s tokenized streaming platform. MContent is focusing on sustainable earning opportunities for viewers as well as content creators.

Reza Essop, the leader of PwC, claims it is the best example of the region’s transition to digitalization and will help with major initiatives such as Dubai Vision 2030. He added that MContent is providing a practical application by merging three different fields – NFT, extended reality, and blockchain –  in an initiative that will commercialize the economy and set an example for many to come.